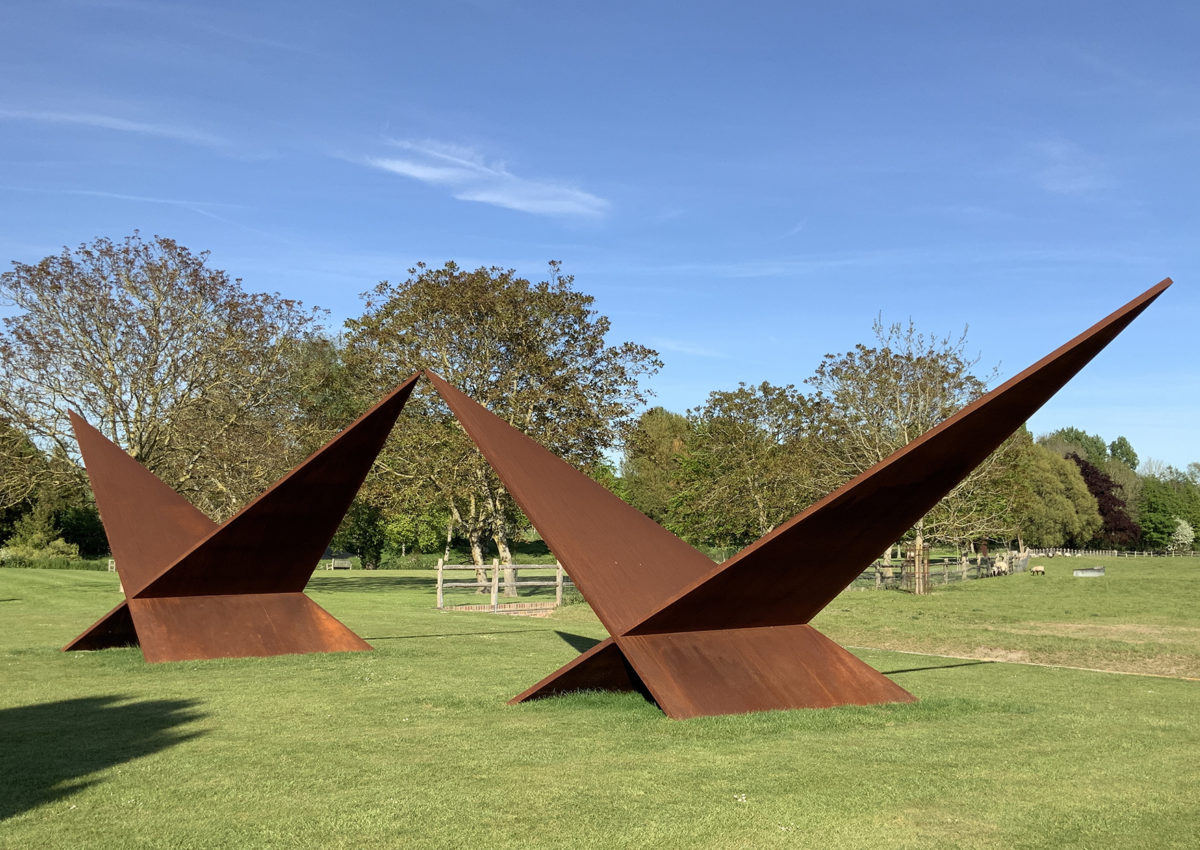 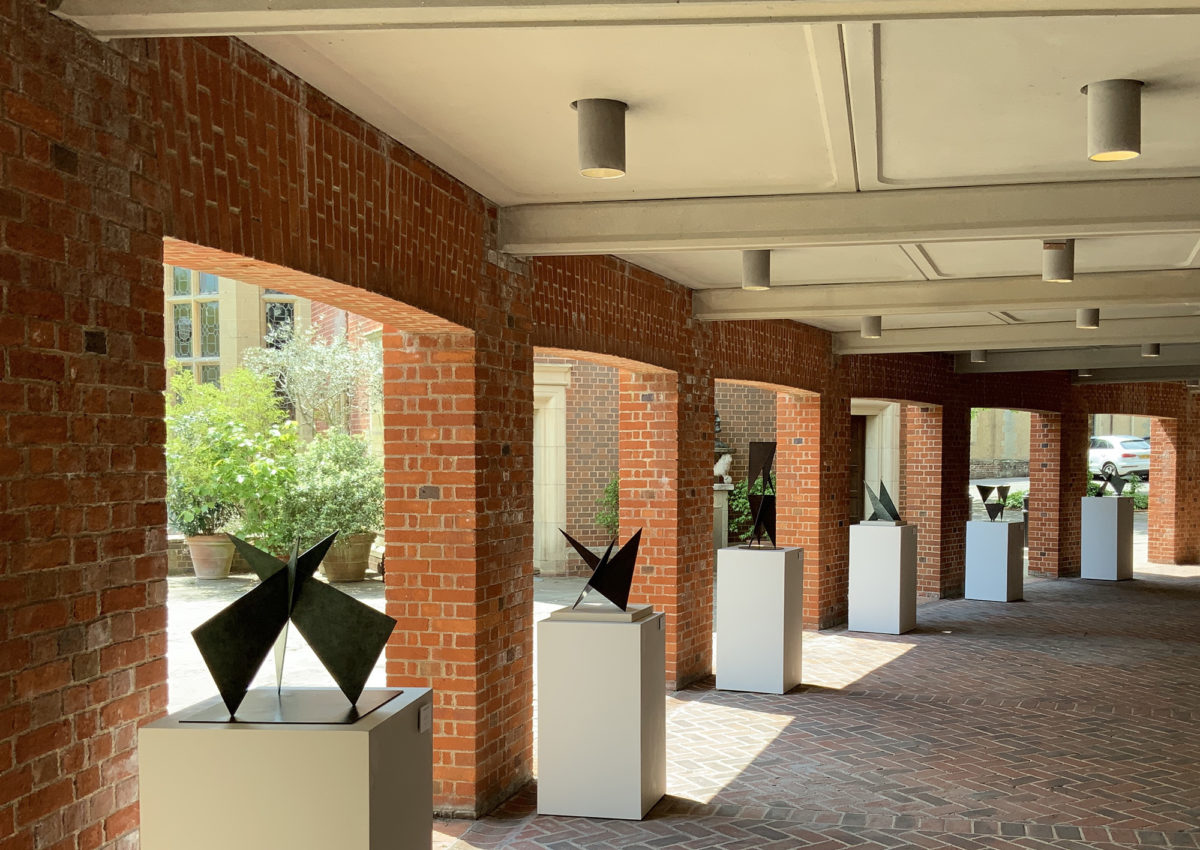 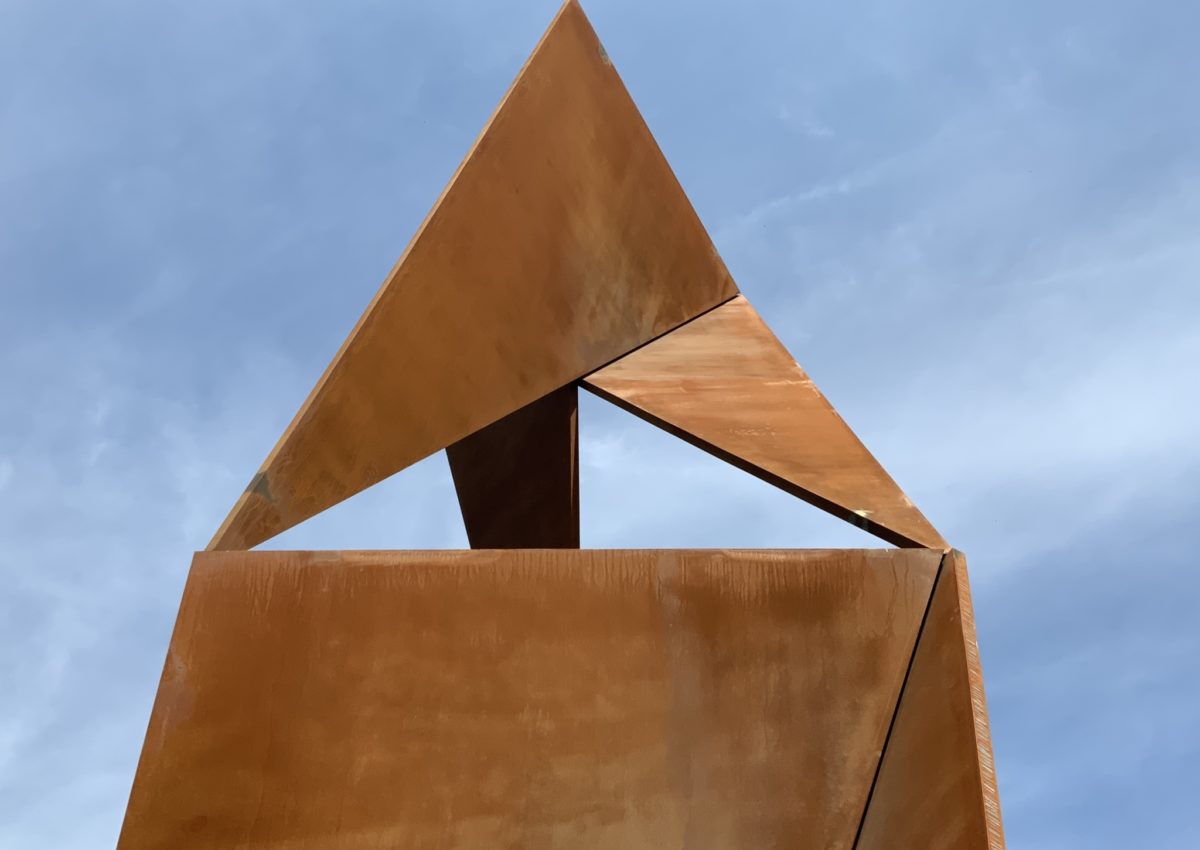 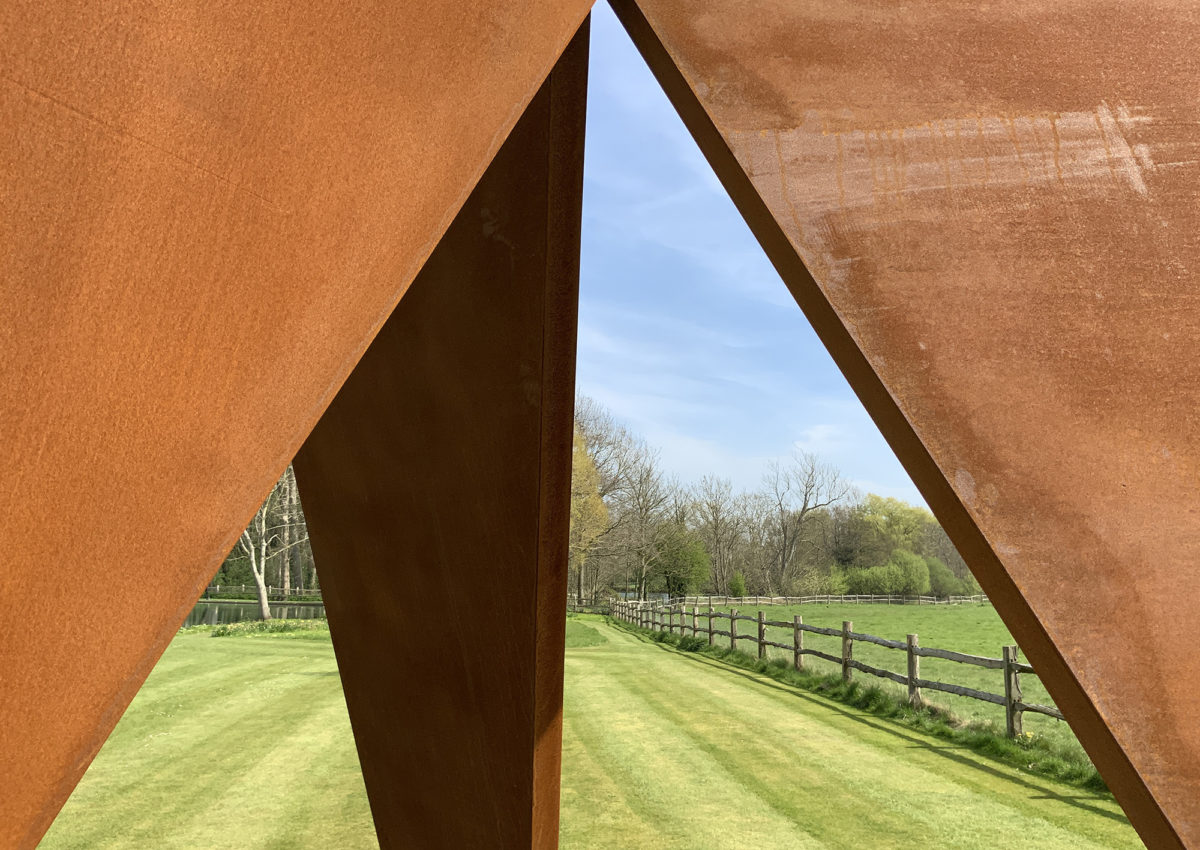 Since retiring from the the practice in 2018, former partner Nicholas Hare has been concentrating on his new venture, NH Sculpture, developing his ideas for large-scale sculptures. The nine sculptural works being exhibited at Glyndebourne during this year's festival are his first to be on public show.

Nicholas writes: "In an increasingly digital world, these works are intended to help re-establish a sense of palpable and enjoyable physical reality. They represent explorations of spatial geometry built up of simple forms embodied in particular materials, for instance recycled railway sleepers or – as at Glyndebourne – triangles of metal plates.

The works represent a series of variations on the theme of triangles, mostly right-angled triangles. My method is to explore possibilities using models, but the works are conceived as being quite large, so that they can be experienced by walking up to them or under them. In that way, and in their sense of geometric spatial order, I suppose they are quite architectural.

At this large scale, the force of gravity becomes predominant (the largest – ‘Dancer’ – weighs 26 tonnes). One theme is to dramatise the action of gravity, with plates resting on each other, achieving stability but sometimes seeming precarious. These large plates are made of self-weathering steel (‘Cor-Ten’): the developing rust will become a protective layer, gradually darkening in colour.

As well as the three large works, six have been made smaller, using patinated bronze plates. I hope that these will be enjoyable objects in their own right, whose forms and material and spaces can be experienced from all angles."

The sculptures will be on show throughout the festival which runs until the end of August 2019. 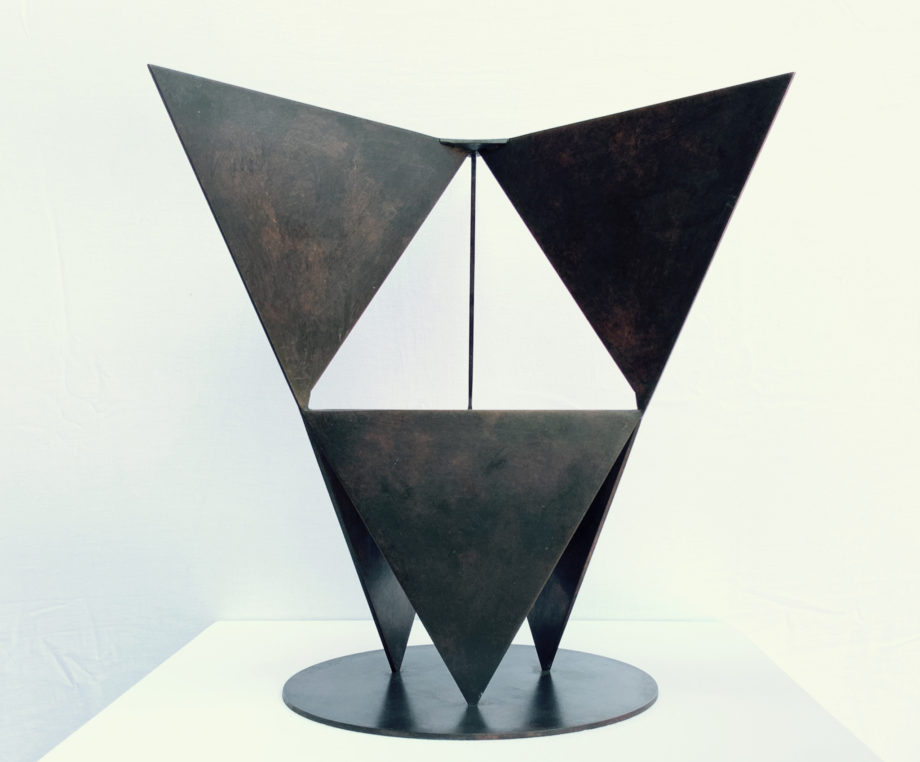 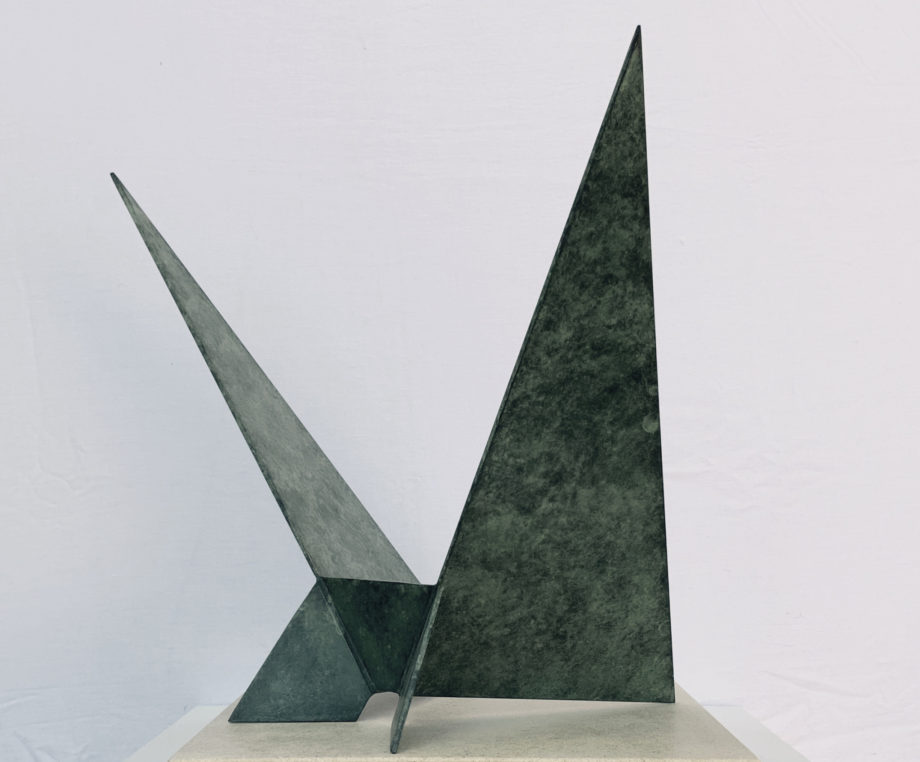 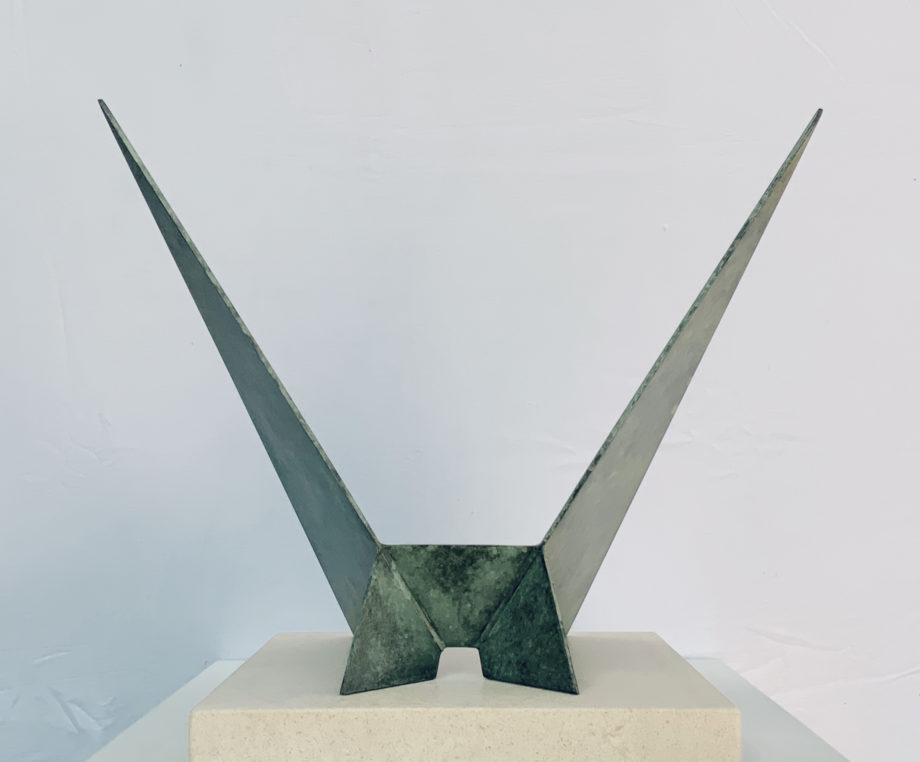 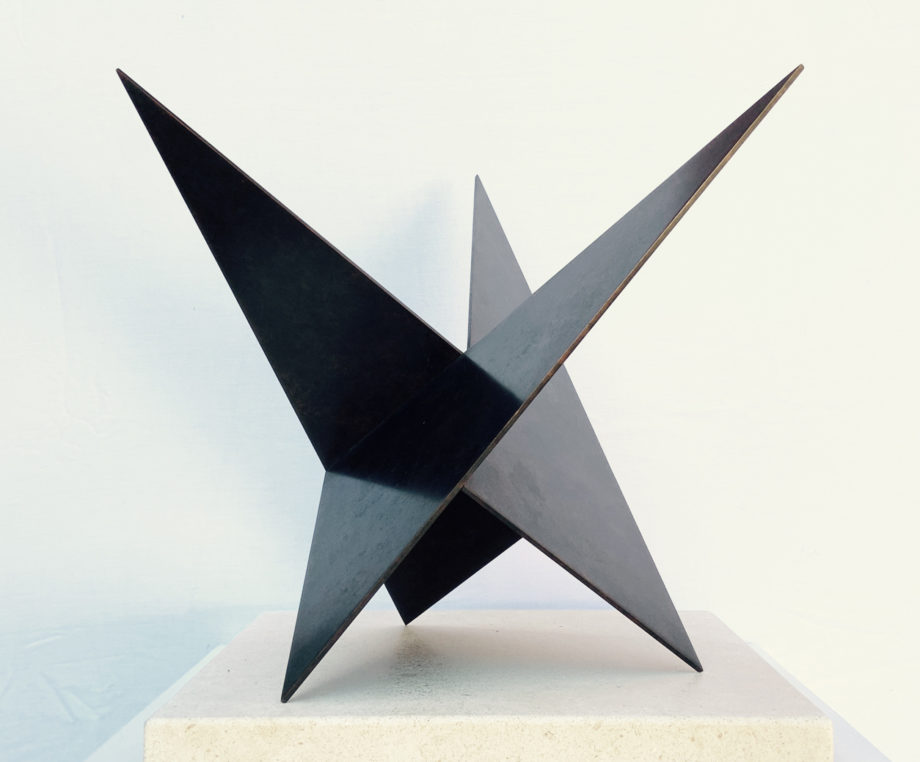 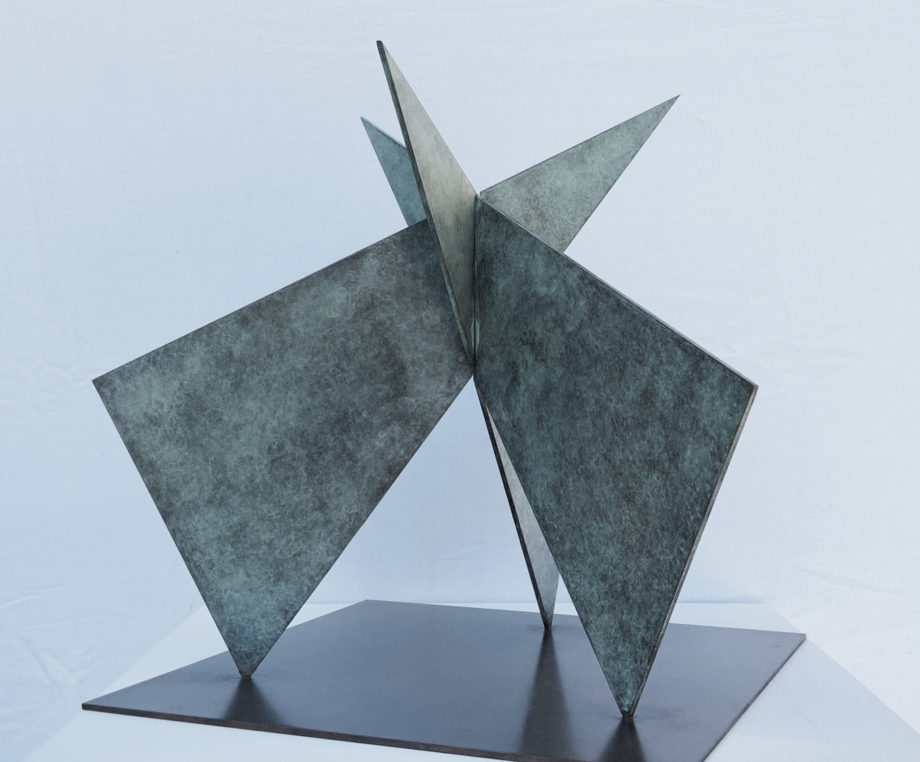 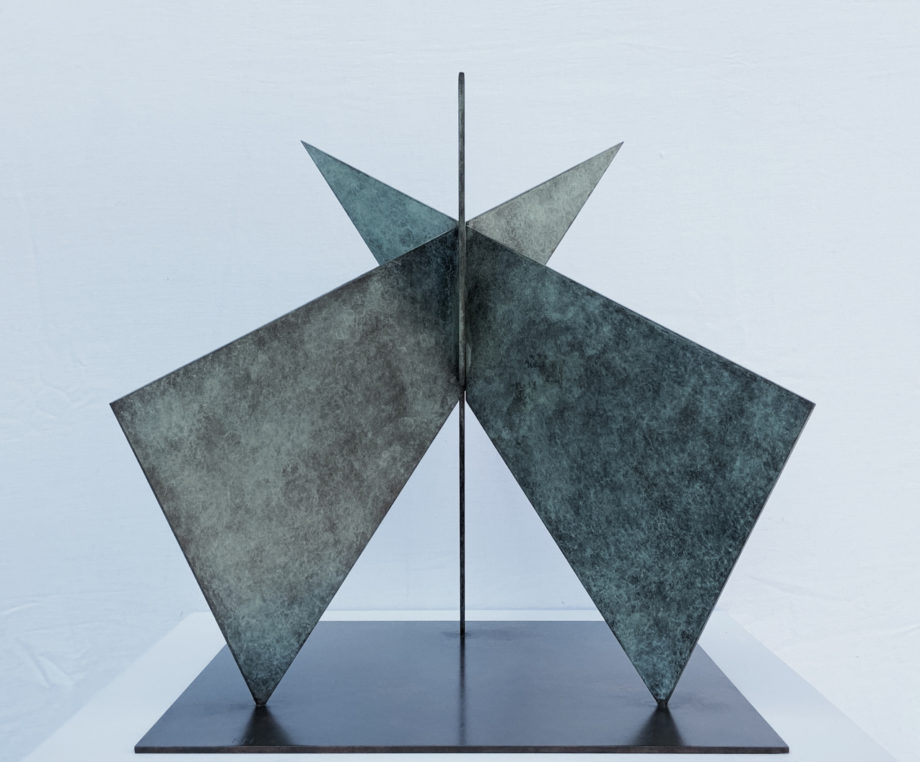 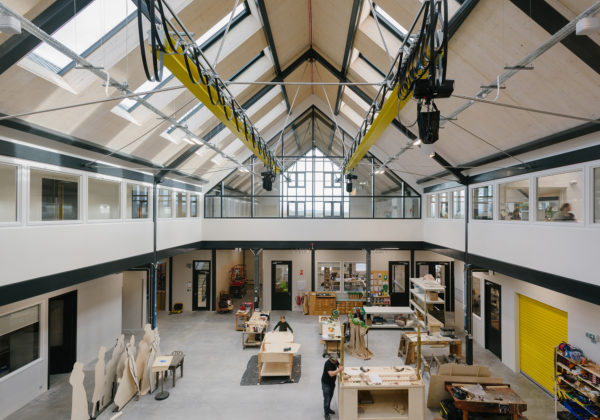 Modelmaking show-and-tell with the V&A 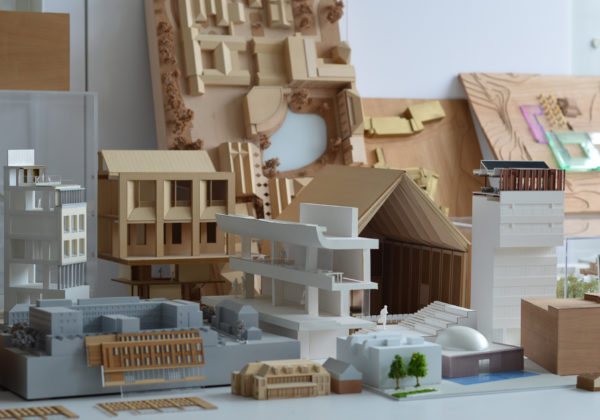 Celebrating 40 Years of the Practice at the Barbican Conservatory 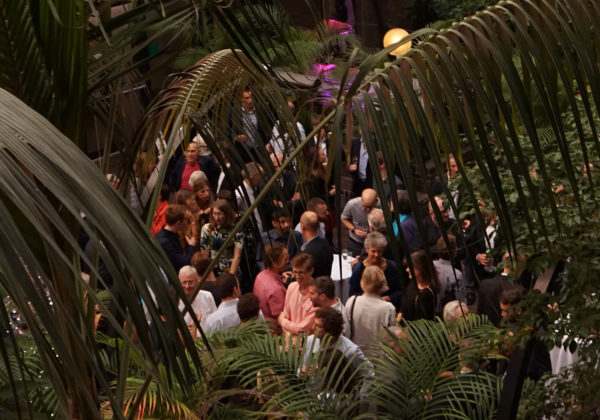