Paul has over 30 years' experience in the design of buildings for the arts, education and in the commercial workplace sector. His career has been spent between the UK and Japan, where he worked for over 10 years on projects such as the New National Theatre and Museum of Contemporary Art, both in Tokyo.

Paul joined NHA in 1998 and became a partner in 2004. His UK projects have been varied in scale and type - recently completing The James Dyson Building for the University of Cambridge, a Technology Centre for Schlumberger and a Corporate Office and R&D facility for Adaptimmune with developer MEPC. Leading many of our major public and private sector school projects, Paul has been involved in both new-build and complex re-modelling and refurbishment, and has developed numerous masterplans for academic and commercial clients such as the University of Oxford and SEGRO. He also designed the competition-winning Royal Court of Guernsey and developed wide-ranging proposals for Guernsey’s Eastern Seaboard. Paul is now a consultant to the practice. 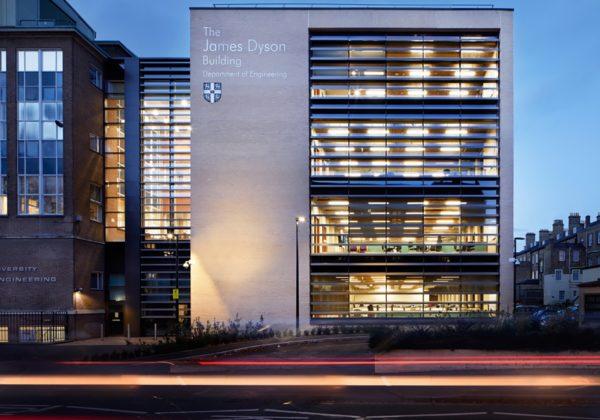 The Dyson Centre for Engineering Design

The Dyson Centre for Engineering Design 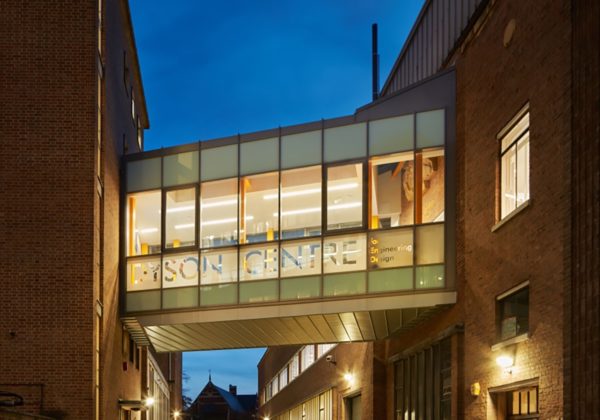 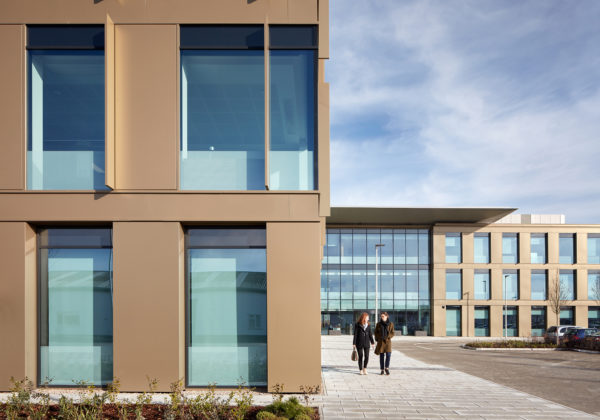 The Royal Courts of Guernsey

The Royal Courts of Guernsey 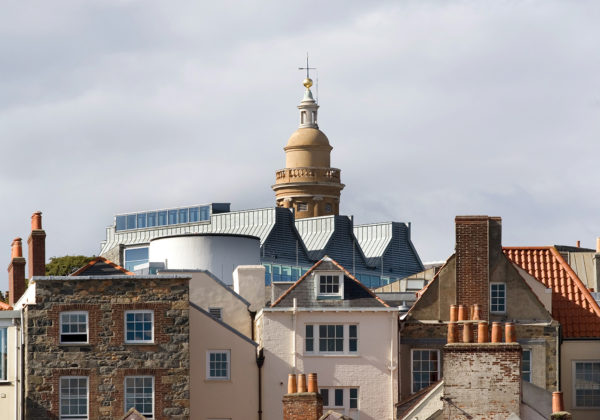 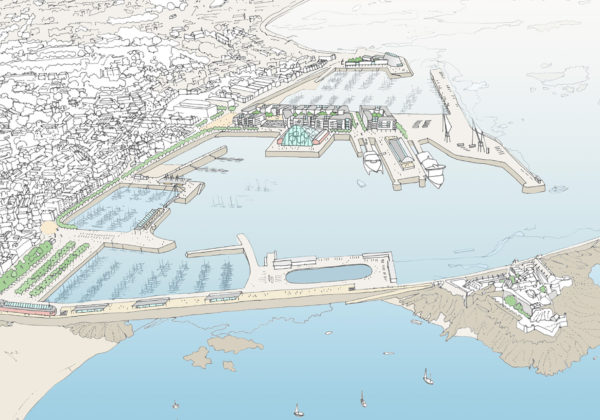 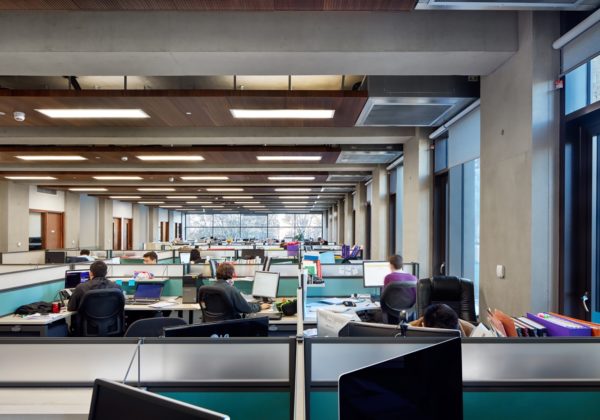