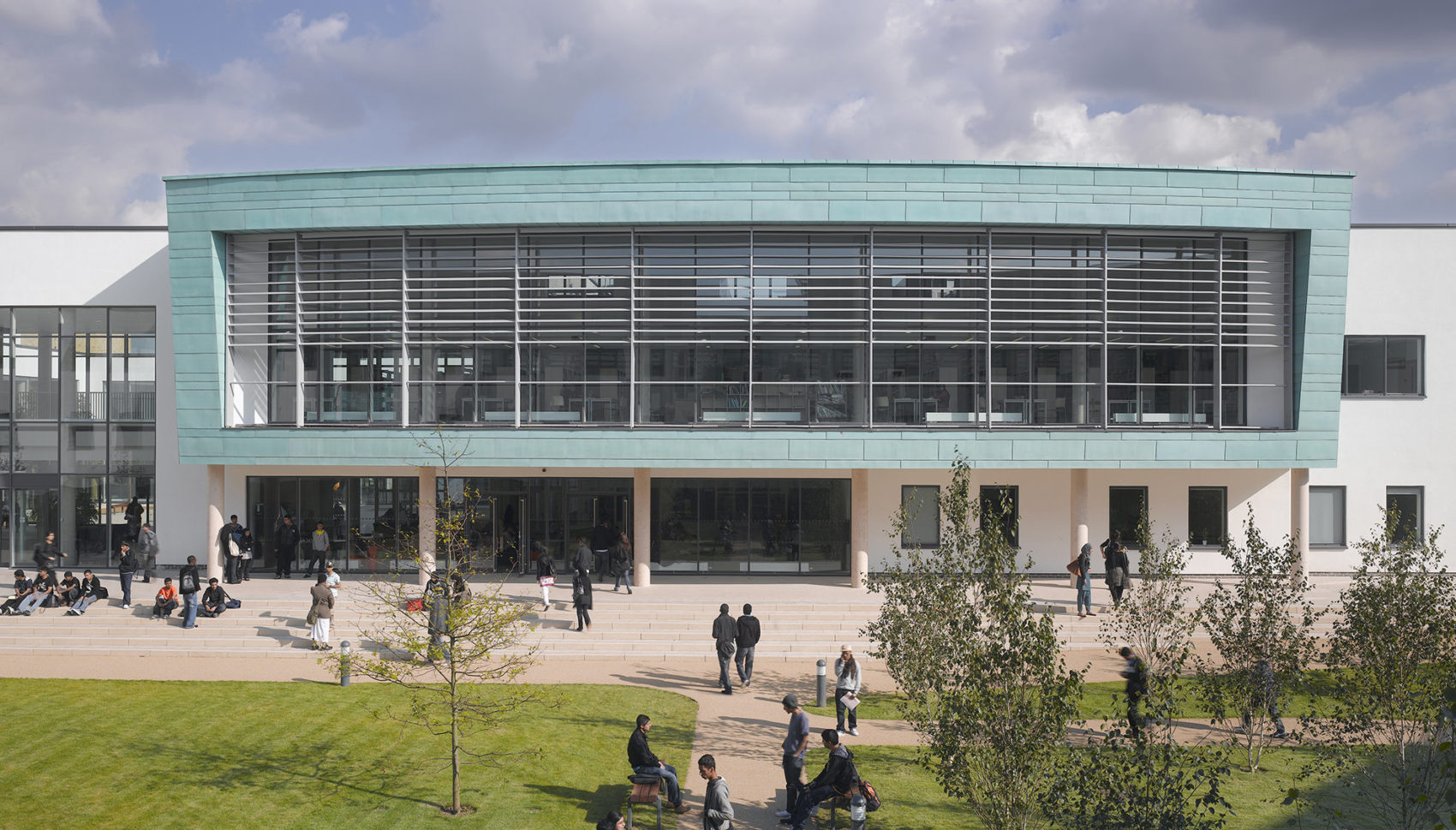 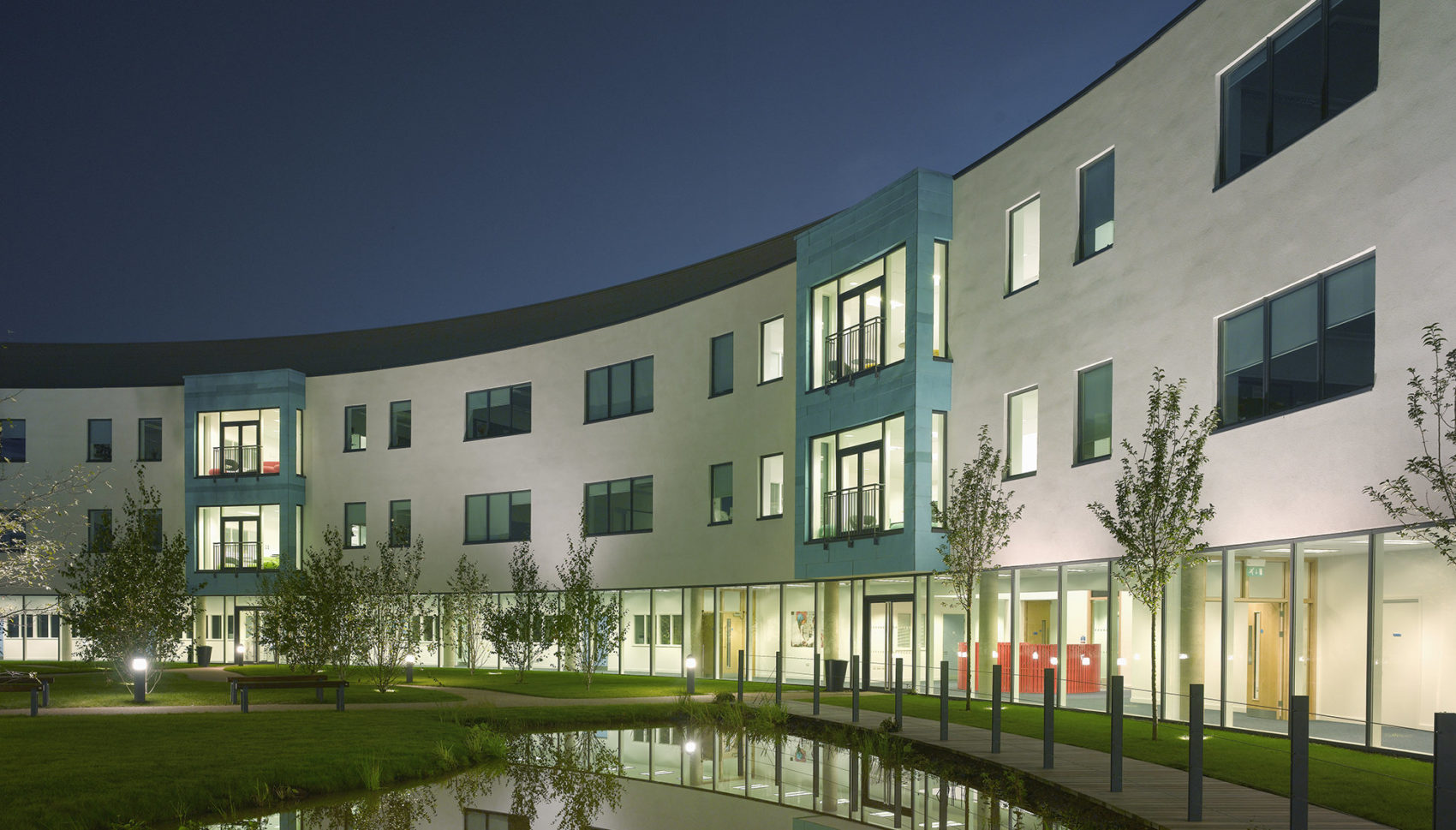 The new Joseph Chamberlain College is a multi-award winning project which involved relocating the whole college to a nearby site in inner city Birmingham.

JCC students are drawn from one of the most deprived areas in the UK and so the new college needed to be welcoming, exciting and fun both to attract students and to inspire them to stay on site and take up the opportunities on offer. As well as that sense of buzz and energy, the Principal was keen to provide a spectrum of different learning environments that would inspire both staff and students. As well as academic space, there is a new community sports facility, a learning resource centre, performing arts facilities, a cafe and social spaces.

The new college has captured the imagination of local communities winning several regional awards including those from Birmingham City Council, MADE and the RIBA.

Students, teachers and all those working and living around the college can take great pride in this first-class building. I am sure it will inspire all who use it and make a real difference to the community.
Rt Hon Gordon Brown, Prime Minister (2008) 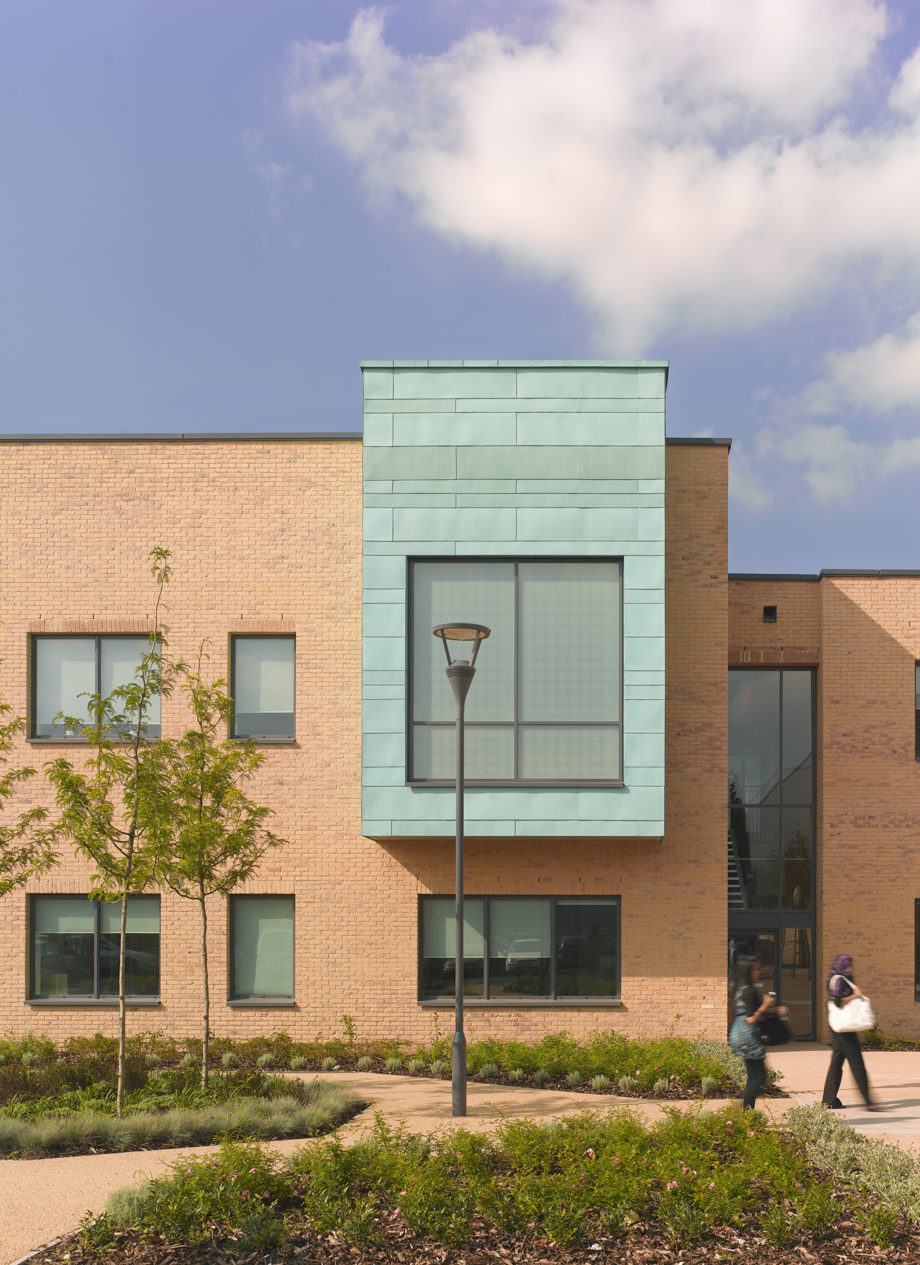 The new site for the College was very prominent – at the end of a long vista from central Birmingham – but it was also derelict, vandalised, noisy and contaminated. It was unsafe for both students and local people

Our challenge was to create an open and welcoming building that could act as a focus for learning and a safe place for students and local families using the facilities.

The new buildings surround a series of courtyards of different scale and character which provide a calm and protected environment for everyone. They intentionally refer to the collegiate forms of Oxbridge – a physical reminder of the ambition the College holds for its students and the investment it has made in the community.

Nicholas Hare Architects won our project because theirs, unlike other practices, was an inspirational response to the college’s ambitious and challenging brief. They have given us not only a building but also a belief in the future, an iconic response that will stand the test of time motivating both students and staff.
Lynne Morris, College Principal 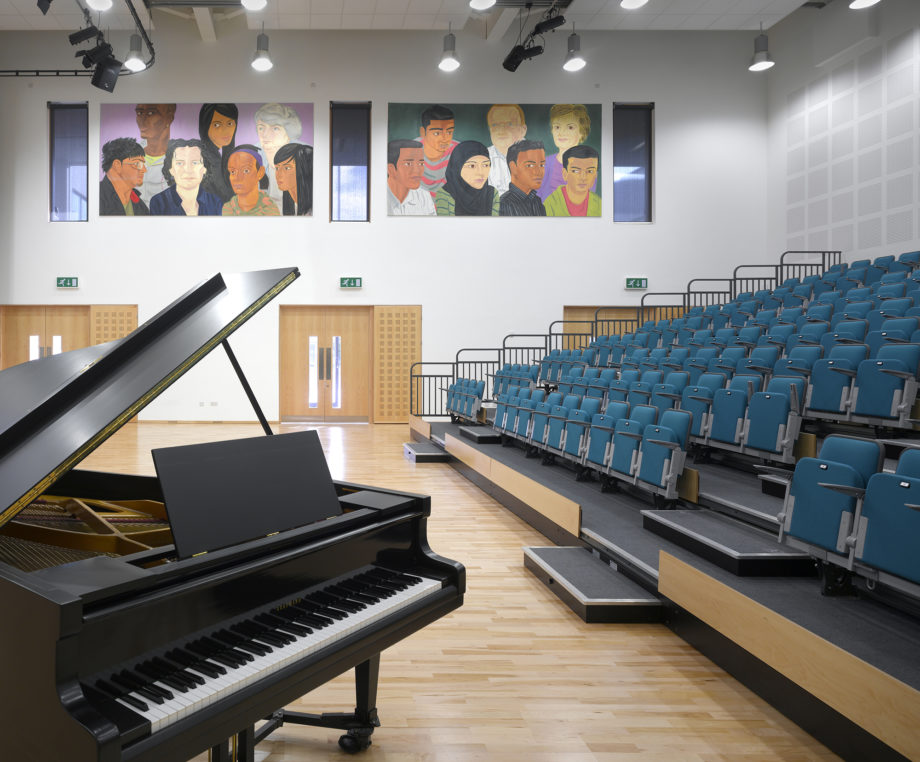 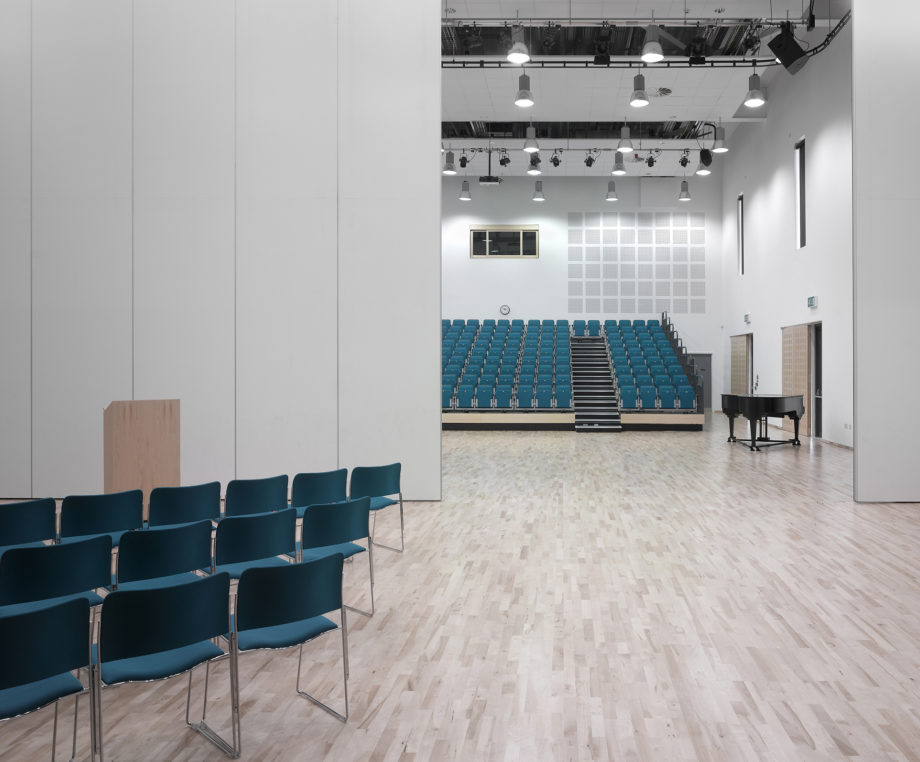 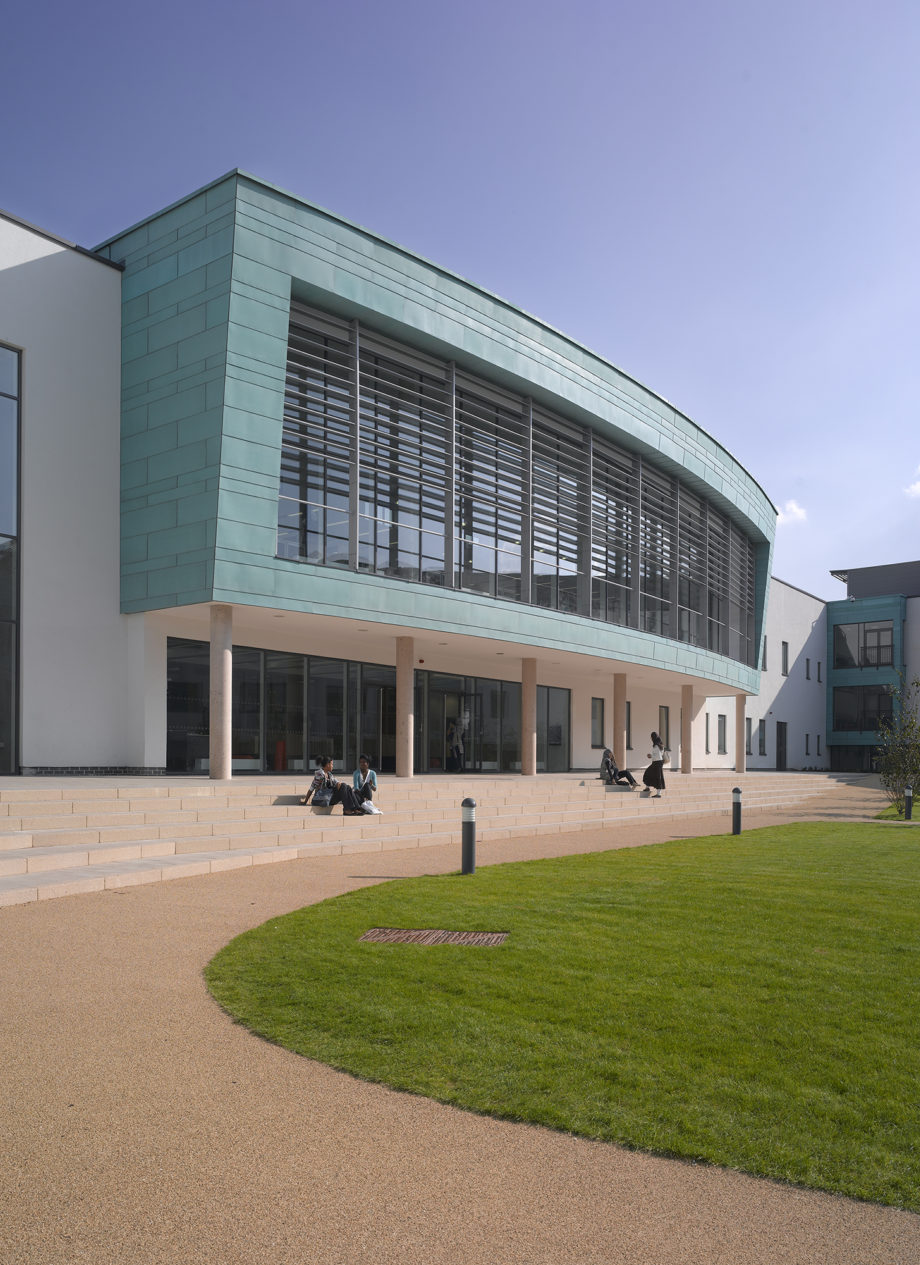 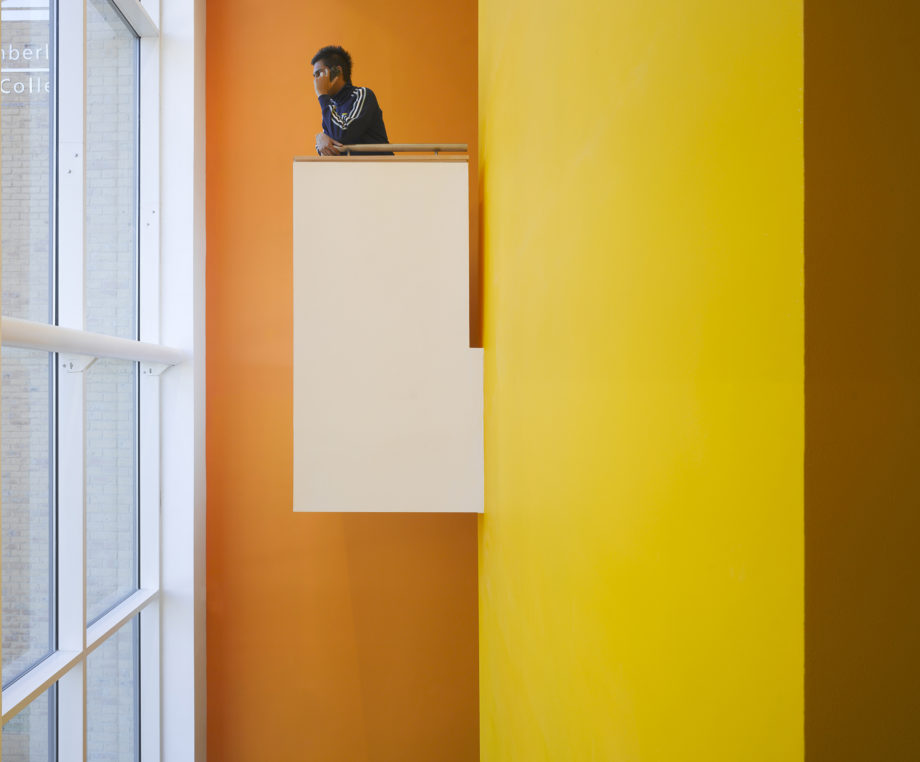 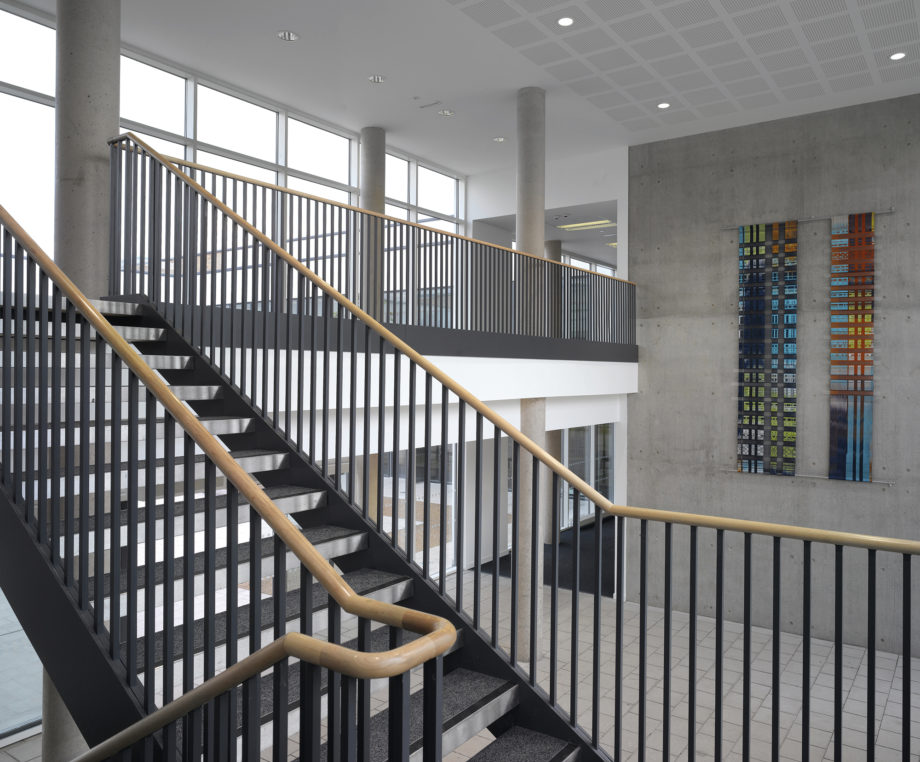 The project has been a joy from its inception. The college’s physical presence has transformed the area and its influence over people’s lives will be sustained over many years. Everyone has been impressed and delighted with it.
Lynne Morris, College Principal

It was frankly breathtaking... an oasis of calm in the middle of the city.
Liam Byrne, Minister for the West Midlands 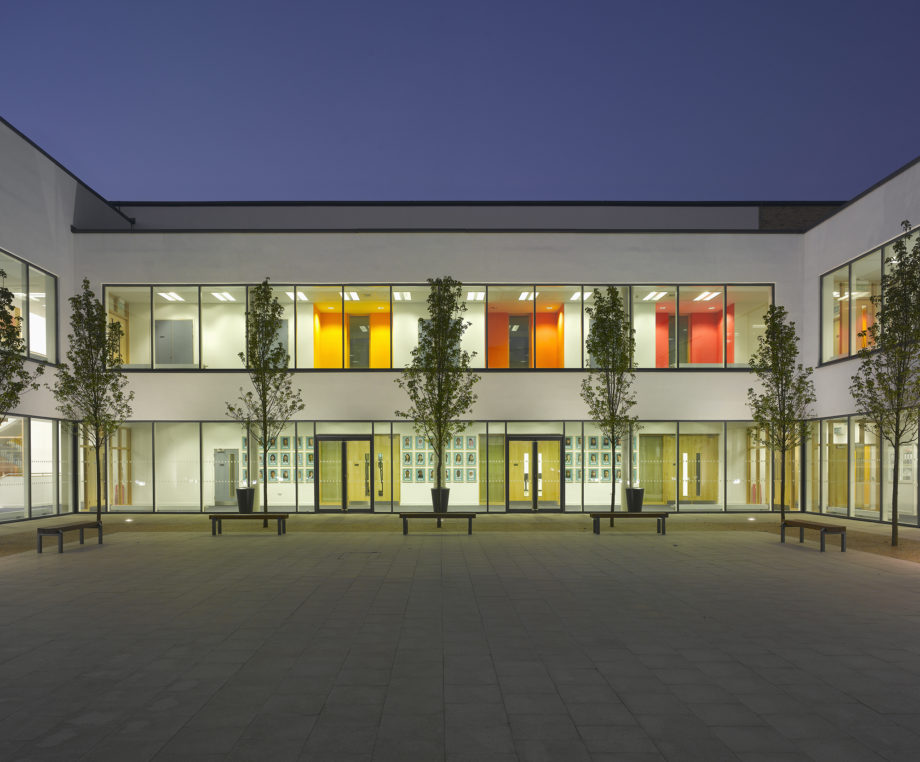 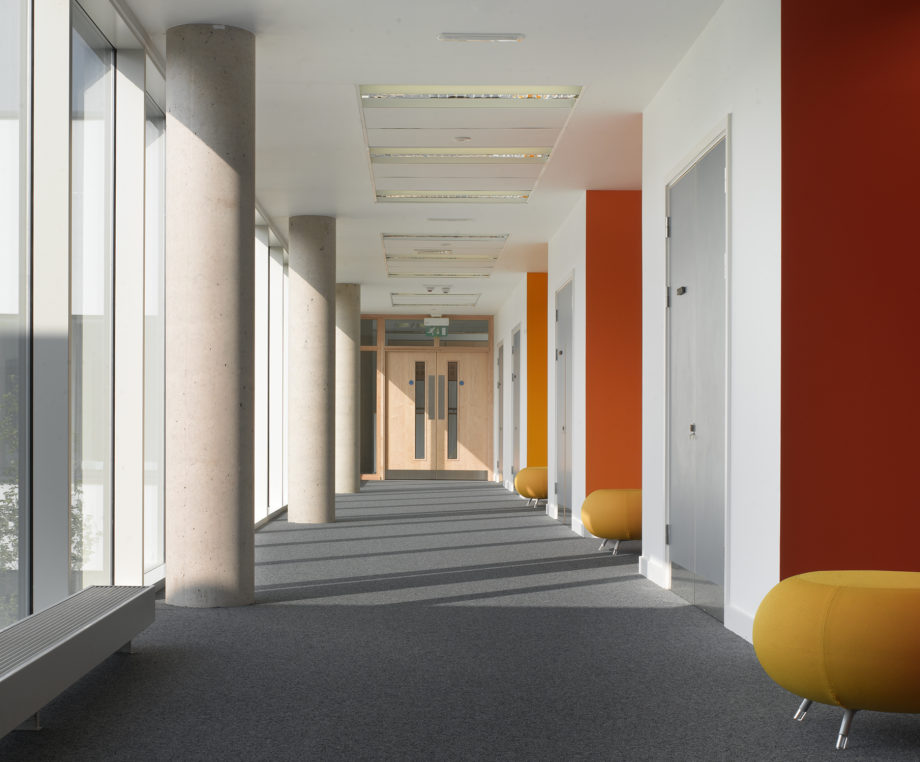 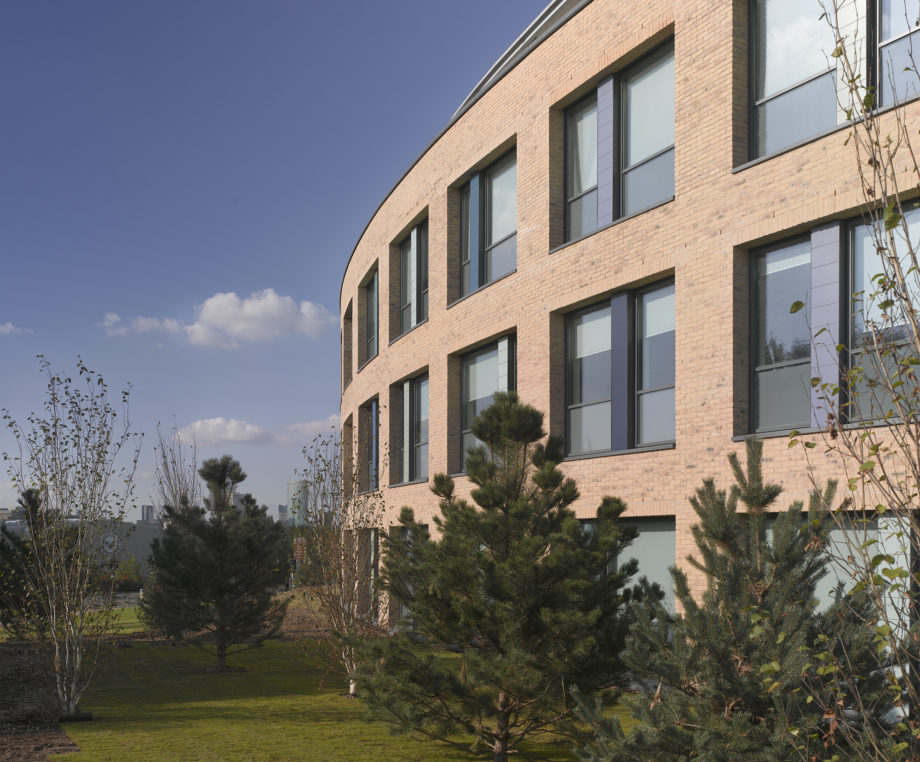 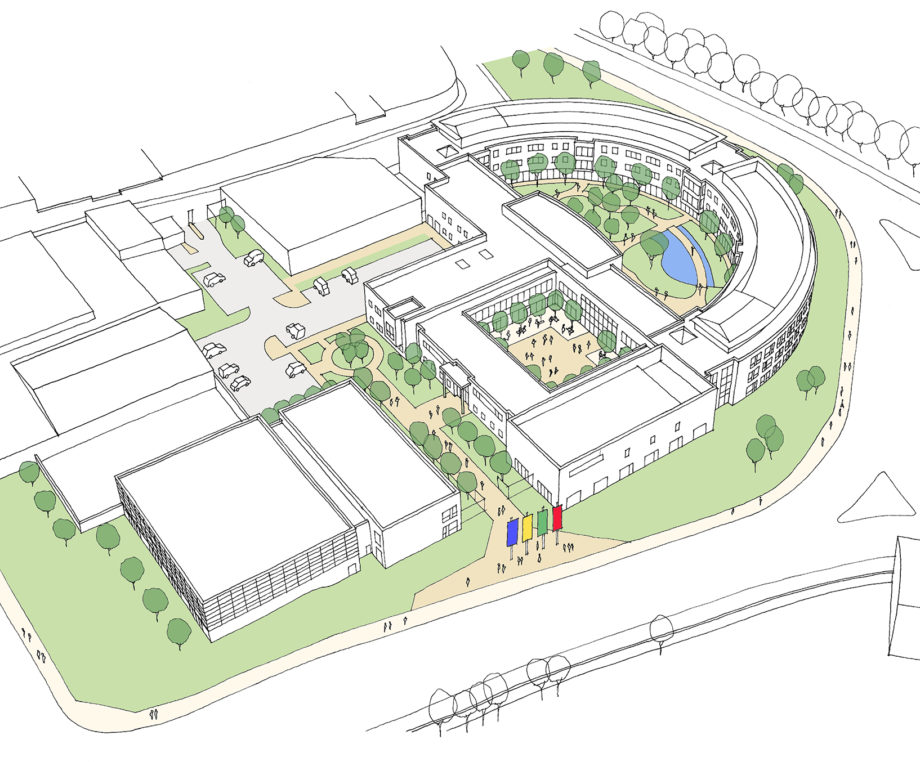 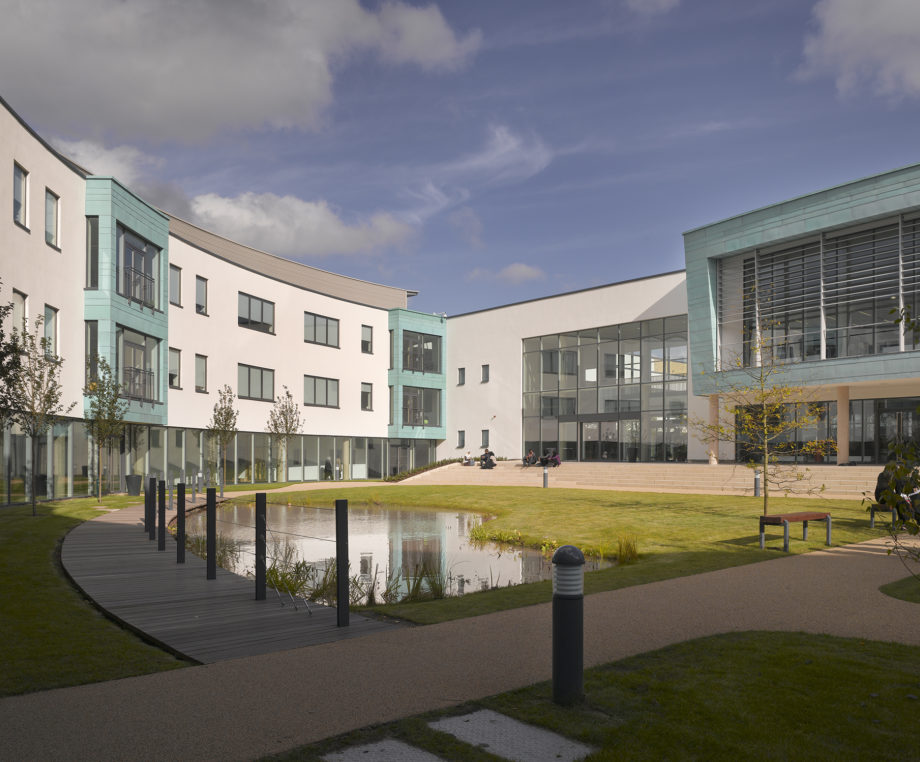 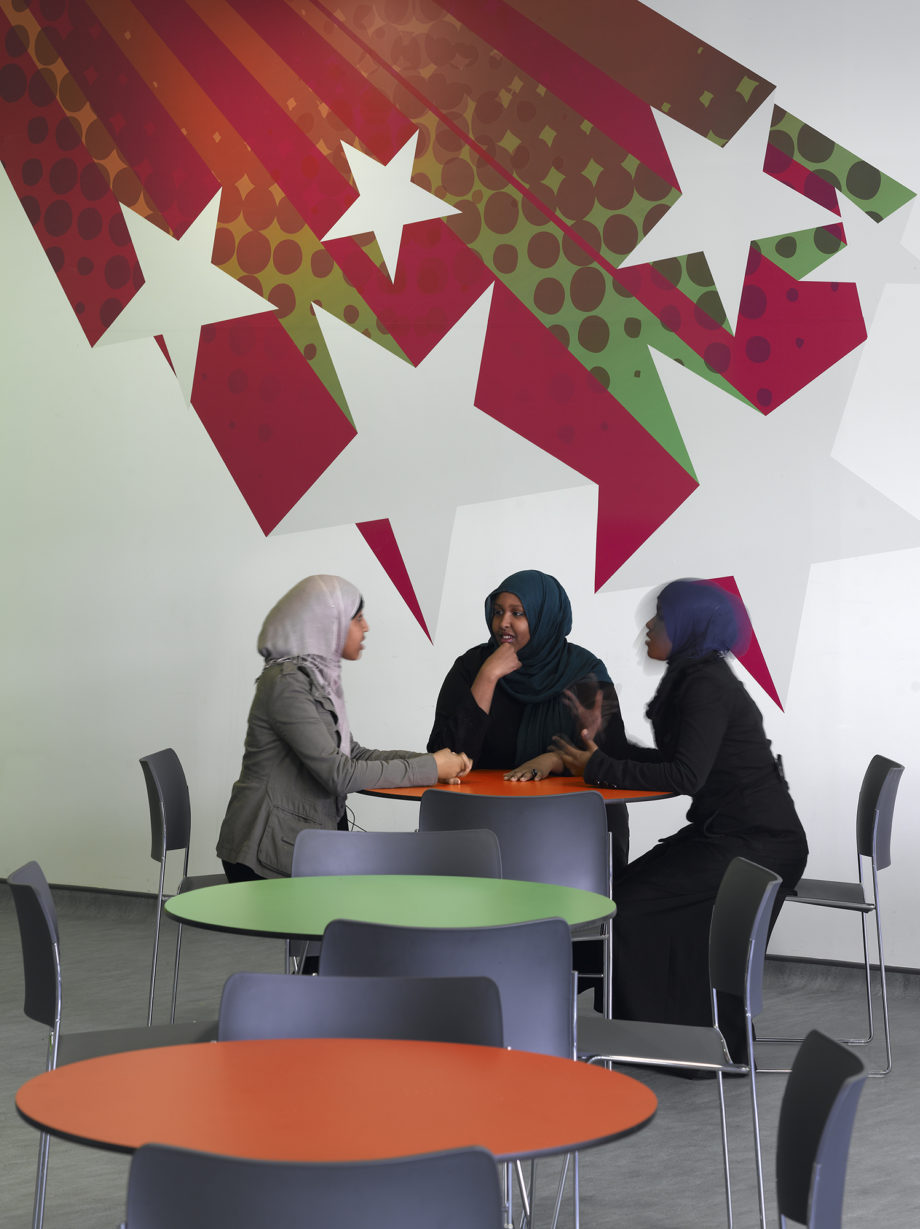 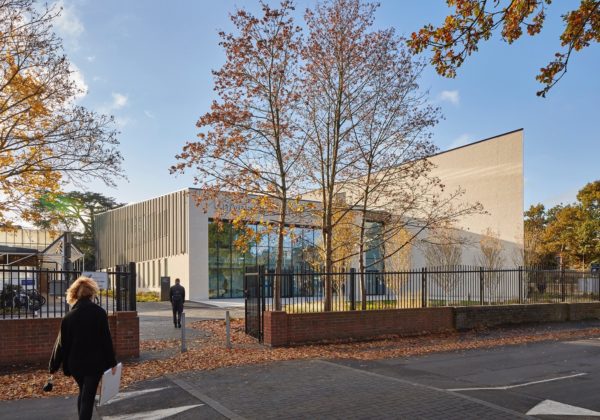 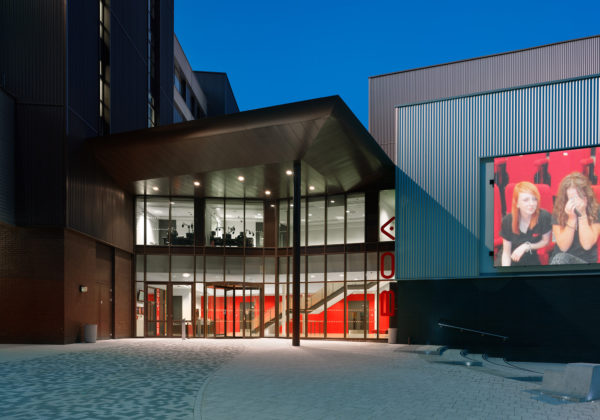